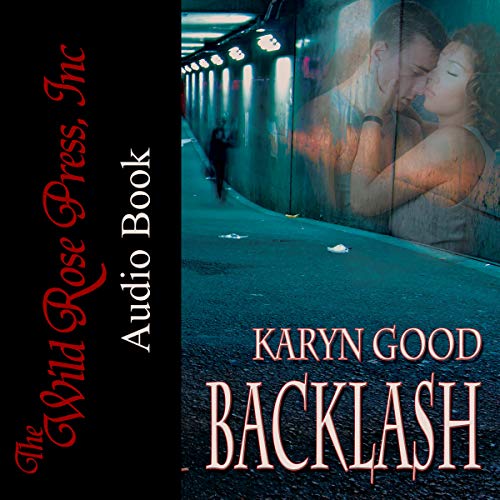 Written by: Karyn Good
Narrated by: Stacey Melotte
Try for $0.00

What he's sworn to protect, she's willing to sacrifice to save those she loves....

When dedicated teacher Lily Wheeler interrupts a vicious gang attack on one of her students, she vows it won't happen again. But her rash interference puts her in the path of a cold-blooded killer and the constable tracking him - a man she has little reason to trust, but can never forget.

Constable Chase Porter returned to Aspen Lake to see justice done, not renew old acquaintances. But when he rescues the woman he once loved from a volatile situation, he realizes his feelings for Lily haven't lessened over the years.

Now, the dangerous killer Chase has sworn to capture has Lily in his sights. Can Chase and Lilly learn to trust each other again before it's too late - or will old insecurities jeopardize their future?

What listeners say about Backlash