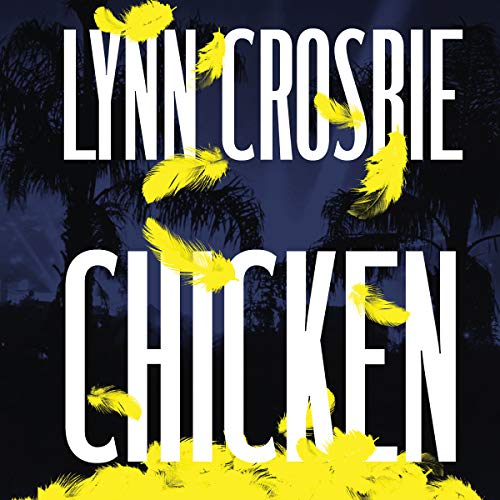 Written by: Lynn Crosbie
Narrated by: Richard Clarkin
Try for $0.00

Set in disparate parts of Los Angeles, Chicken uproariously, grievously relates the collision and inevitably ruinous paths of two incendiary figures. One is the once beautiful and famous Parnell Wilde, a maverick actor arrogant in his disastrous fall. The other is Annabel Wrath, a much younger, idiosyncratic cult filmmaker with contradictory motives for seeking the older man out.

The two are profoundly altered by their meeting and its harrowing denouement and manage to save each other from their paths of torment and dizzying spirals of decline. But when Parnell is offered the chance to perform in the sequel to Ultraviolence, the feature film that made him famous - and to work again with its brilliant but merciless director - he and Annabel are forced to confront their demons as the extreme, fleeting, and dangerous world of fame threatens to divide them.

What listeners say about Chicken