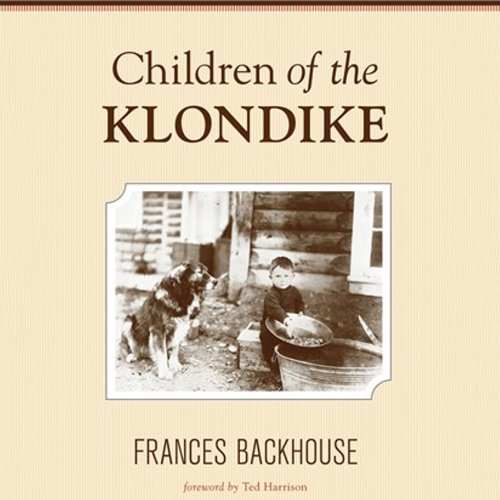 Journalist Frances Backhouse's The Children of the Klondike presents the true stories of the youngest gold rushers. In far northwest Canada during the turn of last century, the young on the frontier faced disease, freezing weather, separation from their parents, and a lack of schooling. Laural Merlington's passionate performance brings to life Backhouse's well-researched historical accounts. Merlington gives voice to the real letters and memoirs of those involved. For the history buff, or just about anyone enthralled by adventure, this audiobook will transport the listener right to this northern frontier.

What listeners say about Children of the Klondike