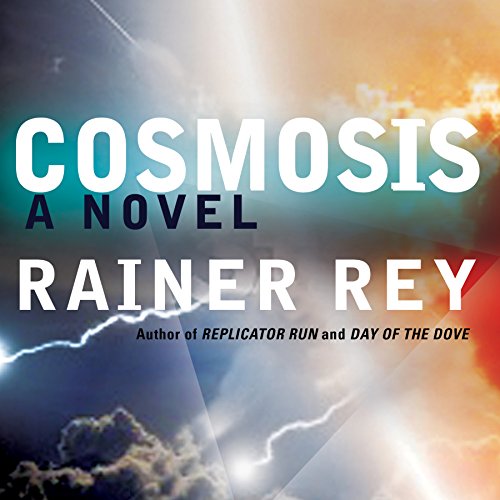 Jace Kelton and Madison Marro are on a parallel quest for answers - answers that others have sought but not survived to tell. Tracking his father's alleged killer to a doomed Gulf of Mexico oil rig sinking in a hurricane, Jace discovers a bizarre connection with Maddy: both of their parents played pivotal roles in the search for a source of limitless energy to replace fossil fuels. After her only living relative is murdered as part of a cover-up, Maddy is forced to complete her family's powerful quest for sustainable resources.

This family mission pulls Maddy and Jace into a whirlwind race against a ruthless mercenary task force that’s killing everyone in its way to get there first. The relentless competition for energy supremacy crosses continents, touching on legendary mysteries of ancient peoples and enigmatic landmarks, including the Bermuda Triangle, Easter Island, the Pyramids of Giza, and the Nazca Plain. Together, Jace and Maddy explore these wonders of the past that may reveal the answers they've been seeking. With an overwhelming killing force on their heels, they stumble upon a mystical interstellar connection between the energy needs of Earth and the future of all humankind. Time is quickly running out for Jace and Maddy to act - or else a catastrophe more frightening than they could ever dream will devastate the entire globe.

What listeners say about Cosmosis