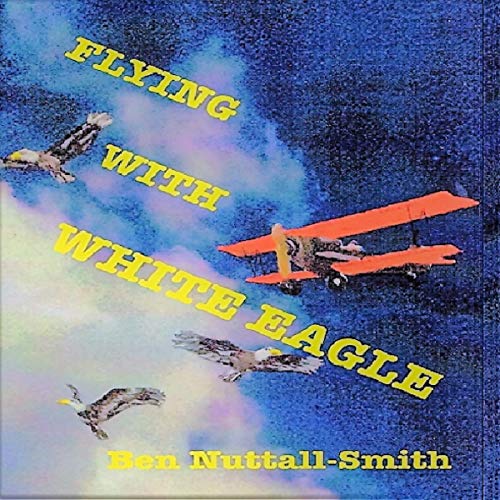 Pat Carey smiles as he relates his exciting and often humorous adventures from pioneering on the Fraser Valley to flying as an early bush pilot.

As a homesteader and logger, we have Pat's first-person insight into pioneering days in the opening decades a century ago. His stories of flying out of Chilliwack and Richmond, BC, to Canada’s Far North are fascinating tales of aviation reality.

Historical and down-to-earth homey, we travel with Pat in his personal journey through the full breadth of the 20th century.

What listeners say about Flying with White Eagle

a gripping story about life before digital age

so many famous aviation names in the book. a west coast treasure of history and exciting to hear too!