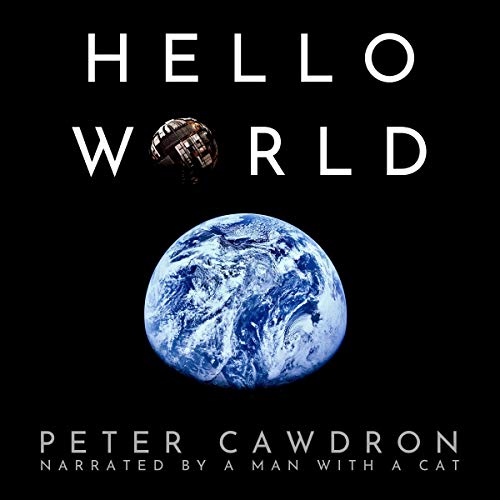 Written by: Peter Cawdron
Narrated by: A Man with a Cat
Try for $0.00

Hello World represents a decade of science fiction by author Peter Cawdron. This collection of 16 short stories and novellas, including four previously unpublished stories, will take you out of this world.

What listeners say about Hello World

Incredible, that's all I can say.

So good. The last two stories left my mind reeling and the narrator, A Man With a Cat.,..wow. More short stories Peter, More! My favorite anthology!