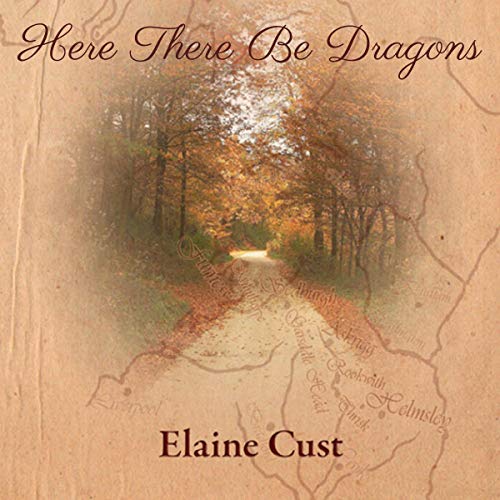 Here There Be Dragons

In Yorkshire, England, in the late 1600s, women were treated as property. They passed from being the responsibility of their fathers to being the responsibility of their husbands. Healers and midwives, wandering beggar women - all of them could be accused of witchery when the conditions were right. People were fearful of anything that wasn’t what they considered to be ordinary. In those days, the wishes of the king could reach across England and touch ordinary families.

Margaret and Euphaemia expected to marry and raise their families side by side in Helmsley. But life doesn’t always turn out as expected. Margaret’s family moved to Ireland, and the sisters live out their lives without ever seeing one another again. Their ability to remain connected, despite being separated by the backbone of England and the Irish Sea, provides a fierce testament to the power of love.

What listeners say about Here There Be Dragons