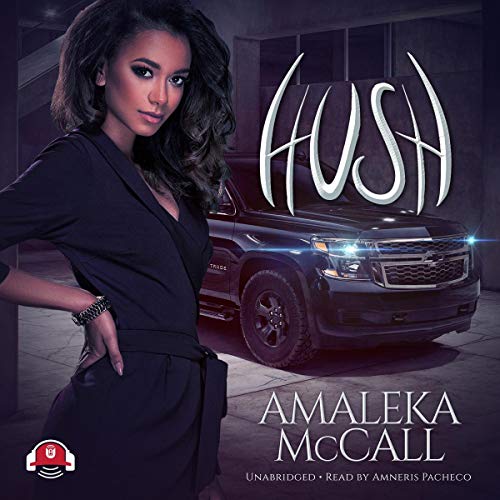 Written by: Amaleka McCall
Narrated by: Amneris Pacheco
Try for $0.00

Deidre Aponte is a beautiful, young, and sexy FBI Special Agent assigned to the Washington, DC, field office. Between a complicated affair and problems with her alcoholic mother, she thinks life can’t get any more difficult - until the daughter of a New York senator is kidnapped and Deidre is assigned to the case. She goes undercover in New York City and quickly associates herself with three of the city’s most notorious female drug dealers, who call themselves the FAB.

Undercover and alone, Deidre finds her strong allegiance to the FBI and the United States government fading fast. With the lines between good and evil blurring, she uncovers facts that thrust her into a race to save her own life. She soon finds out that she and the other members of the FAB may be bound by tragedy and brought together by fate. Deidre will have to pull out all the stops to prevent herself from getting in too deep.

What listeners say about Hush

It seems like the book would be decent but the narrator is horrible. She is stumbling over the words and uses no expressions... Terrible

The book was great. The author did a great job with the plot and excitement of the book. It had great twist and turns. So overall I enjoyed the book. Now that narrator was horrible! She mispronounced words, took uncomfortable breaks when they weren't needed, and her overall performance was horrible. Sis can't read, luckily I fought through the illiteracy and was able to enjoy the story.

This person cannot read!!! It was so annoying I didn’t even finish listening and I’m sad because I was interested lol