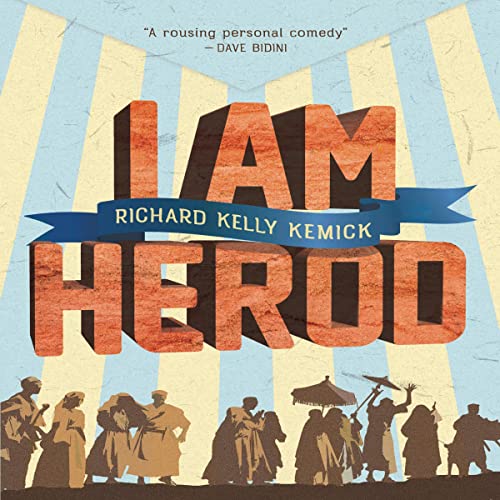 On a whim, armchair-atheist Richard Kelly Kemick joins the 100-plus cast of The Canadian Badlands Passion Play, North America's largest production of its kind and one of the main tourist attractions in Alberta. By the time closing night is over, Kemick has a story to tell. From the controversial choice of casting to the bizarre life in rehearsal, this glorious behind-the-scenes look at one of Canada's strangest theatrical spectacles also confronts the role of religion in contemporary life and the void left by its absence for non-believers.

What listeners say about I Am Herod