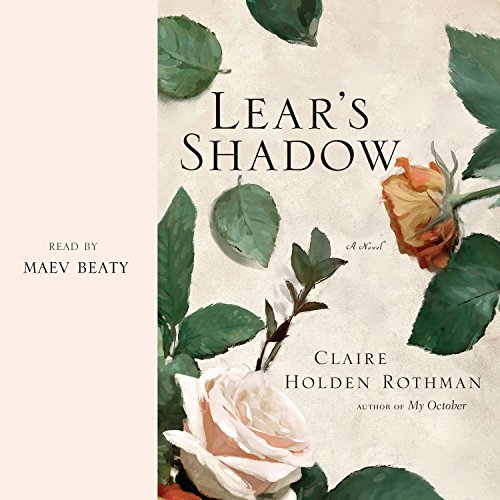 A captivating novel about aging fathers and their grown daughters, childhood scars, and rewriting the script with a little help from Shakespeare, from the acclaimed author of My October.

On the brink of 40, Bea Rose has lost her lover, her business, and her bearings. When the opportunity arises to work on a summer production of King Lear to be staged in various parks around Montreal, she takes it, despite her utter lack of theatre experience.

Things get off to a rocky start when Bea meets the artistic director, Artie White, a childhood friend whose presence stirs up painful memories. Then, inadvertently attracting the attentions of the play's aging star, she learns that she must tread carefully among the egos and relationships of the company. At the same time, Bea's father begins behaving erratically, and her younger sister Cara discovers cracks in the foundation of an apparently perfect life.

The sisters do their best to care for their beloved, demanding father, but his deteriorating condition is more than they can handle. Meanwhile, the star of Lear is also faltering amidst the confusions of age, illness, and regret. When a raucous party whirls out of control, the various forces in Bea's life collide, culminating in a violent act that could destroy more than one life. But that act also reveals how lives might be united in new ways.

Tender, vivid, and powerful, Lear's Shadow is a richly satisfying meditation on love's power to bind and to liberate. It's a lyrical reminder that even in the face of grief, life's joy can be embraced.

“'Love like a shadow flies…', wrote Shakespeare, and this is a story of love in its shifting shades. Desire, duty, and the fellowship of theatre, rendered in Rothman’s tender, clear-eyed prose.” (Sean Michaels, Scotiabank Giller Prize-winning author of Us Conductors)

"A delicately wrought, heartfelt novel about the injuries we carry in mind and body, and the power of art to heal us all." (Katrina Onstad, author of Everybody Has Everything)

“Lear’s Shadow exudes warmth - for Montreal and its theatre scene brought to vibrant life on the page.” (Joan Thomas, author of The Opening Sky)

What listeners say about Lear's Shadow