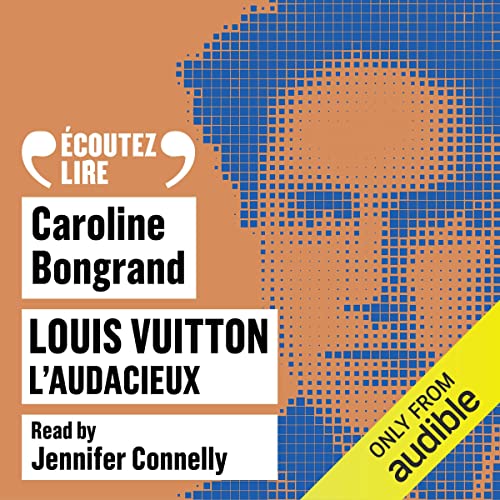 Louis Vuitton was just thirteen years old, when he left the family mill to escape his stepmother. In Paris, he found work with Maréchal, the most prestigious box-maker and packer in Faubourg Saint-Honoré.

Caroline Bongrand's vivid account relates the rise of this daring young man, a virtuoso, visionary craftsman in a capital city transformed by Haussmann. When Eugénie de Montijo became Empress of France, she continued to enlist the services of her favorite packer, with whom she developed a sincere, lasting friendship.

After setting up his own business in 1854, benefiting from the splendor of France's Second Empire, Louis Vuitton continually innovated to design trunks specially for the most extravagant clothes and the most exotic journeys, turning his own life into an epic tale.