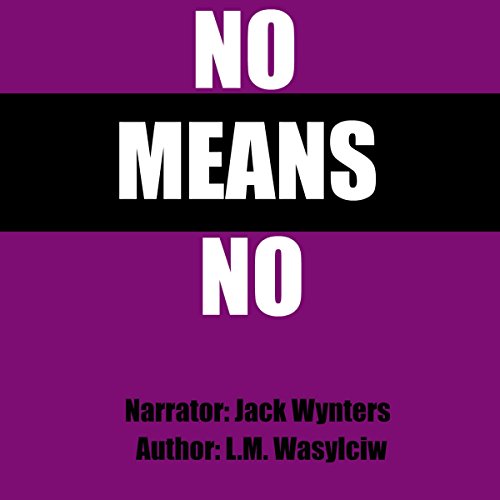 Matthew Blackwell smiled as he stirred Haley's drink, spiked with enough ketamine to render her unconscious. For many weeks he had been planning this evening, to have sex his way. It was going to be a night to remember. Matthew believed that money was power. With it he got what he wanted and he felt that he could do anything to women.

Always at his side was his good friend, Ryan Crowe. Matthew had the financial means and Ryan seemingly had the connections. If Matthew asked, Ryan complied. However, there was something that Ryan did not know - Matthew had a very dark secret.

Nowadays, rape is blandly labelled as non-consensual sex - watering down the vileness of it - further disrespecting the victimized women. Few women report such incidents - primarily because all too many perpetrators go unpunished - further feeding the problem. Rape is an ever-growing concern that must be addressed and recognized for what it is: a dreadful violation of women and a criminal offense.