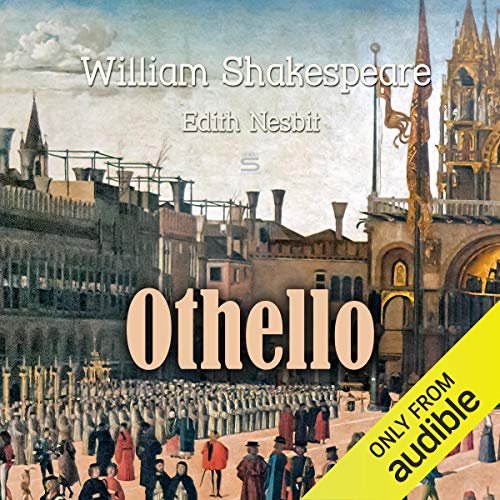 The story revolves around its two central characters: Othello, a Moorish general in the Venetian army, and his unfaithful ensign, Iago.

This is one of the most prolific Shakespeare works, featuring themes of passion, jealousy, love, betrayal, revenge and repentance. This edition of Othello is an adaptation of Shakespeare's eponymous drama, narrated in plain modern English, capturing the very essence and key elements of the original Shakespeare work.

What listeners say about Othello

Not the Acts and Scenes that are in the book