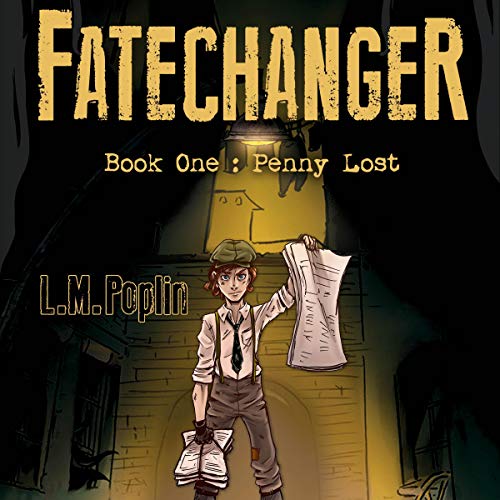 When 14-year-old Penelope Clark accidentally travels through time to 1915 Boston, she must disguise herself first as a pickpocket and then as a newsboy, learning how to thieve, fight, and broadcast headlines to survive in an era before antibiotics and open-heart surgeries.

Stuck in the past with no way to get home, Penn makes her first friend ever, and many enemies. But when Penn is robbed, and the pickpockets kidnap the head newsboy, she finds herself stuck in the middle of a dangerous rivalry, questioning her loyalties to either side and to herself.

After a violent fistfight with a fellow pickpocket, Penn incurs a life-threatening infection. As her supposed enemy nurses her back to health - discovering she’s a girl and befriending her in the process - Penn realizes that someone else must have betrayed her. Her ensuing investigation reveals not only the truth of her betrayer’s identity but also her own.