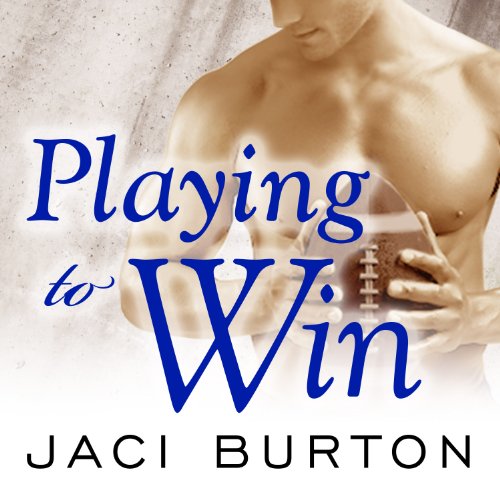 What listeners say about Playing to Win