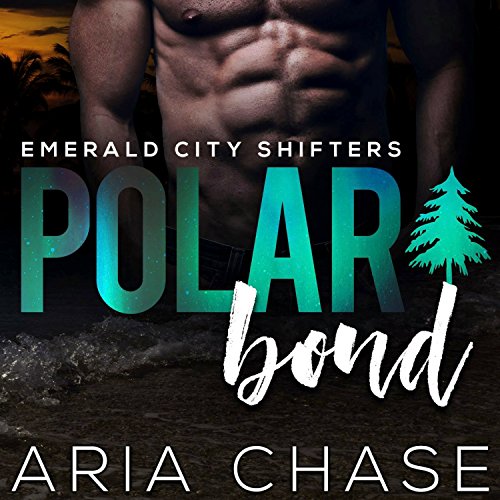 In Seattle for her best friend's wedding, curvy Grace is immediately attracted to the best man, Kingston Meade. He's equally interested in her, especially since his bear insists she is their mate. The attraction is undeniable, but she still doesn't know he's a polar bear shifter. There's also the added problem of leucistic panther-shifter Ashley, who is determined to get her claws into Kingston, and she's willing to slash Grace out of his life to do it. Will the bear king of Emerald City win and keep his curvy human queen?

What listeners say about Polar Bond