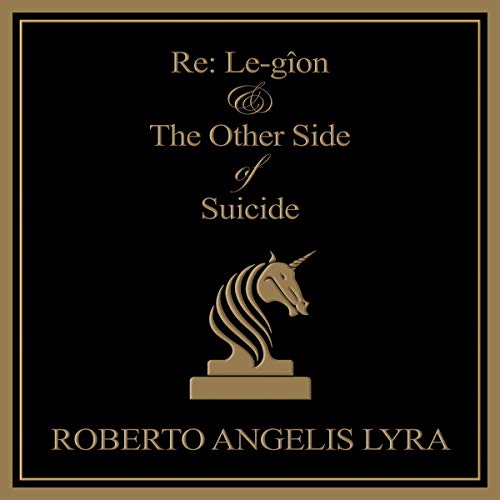 Re: Le-gîon & the Other Side of Suicide

Re: Le-gîon & the Other Side of Suicide is an autobiography of a cult upbringing: decades of unspeakable horror and harrowing escape! Life denied under guise of a holiness uglier than sin - trapped among zealots drunken with control.

A sinister sect wherein serving “God” invokes dire consequence for those which disobey; programmed martyr for cause! Indeed, an order of misogynist hypocrites wherein women are covered, blacks damned from birth, gays muzzled - then punished!

There’s also a bad part - account not for the faint.

What listeners say about Re: Le-gîon & the Other Side of Suicide

A must-read! You will definitely be moved.

A well written  account of the author's upbringing in a cult church and the horrors he faced, including the pain that accompanied his adult life. The author does a great job of keeping the reader captivated  through his creative poetic writing style. At times, you will find yourself at the edge of your seat or in tears. The book is a riveting account full of pain, courage and hope. It is definitely a must- read!