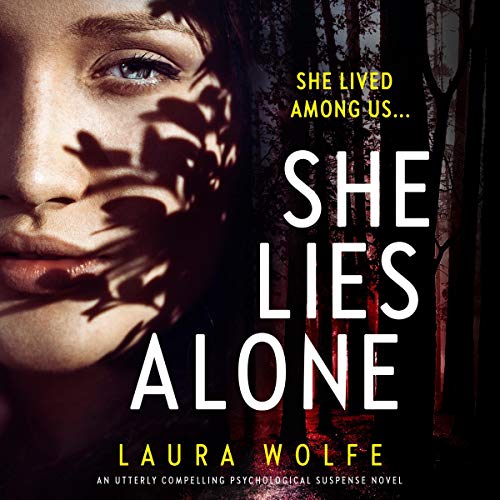 Written by: Laura Wolfe
Narrated by: Sarah Borges
Try for $0.00

Jane Bryson obeys the rules. A long-standing science teacher at Ravenswood High School, she lives a simple life with her husband, Craig, and Moose the black Labrador. When free-spirited new English teacher Elena Mayfield joins Ravenswood, Jane’s excited to have a friend who is ready to challenge authority, and Elena’s soon shaking things up.

When Elena starts a controversial club, Jane is ready to support her. When Elena begins an illicit romance with a colleague, Jane is there to help her shield her secret. When people begin asking questions about Elena, Jane backs her all the way.

But the morning after the annual fundraiser, Elena’s body is found crumpled on the soccer field.

It soon becomes clear that not everyone found Elena charming and funny. A thousand people were at the fundraiser: there’s a town full of suspects and a long list of motives. Who was angry with Elena? What had her curiosity and rule-breaking uncovered? Who wanted to shut her up?

Who has told lies they would kill to hide?

Perfect for fans of Lisa Jewell, Ruth Ware, and The Woman in the Window.

What listeners say about She Lies Alone

Intriguing story, although the characters were pretty much flat. They were descriptive but missed the mark. I enjoyed the theme and trying to figure out who the bad guy was.