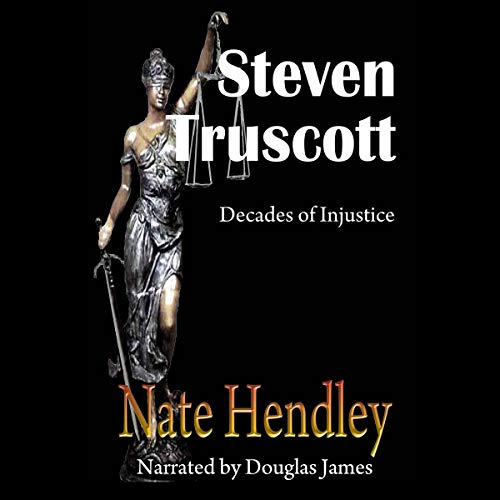 Written by: Nate Hendley
Narrated by: Douglas James
Try for $0.00

Imagine being a 14-year-old boy who takes a classmate on a bike ride one spring evening. In the days to follow, the classmate is found dead, and you stand accused of rape and murder.

There's no direct physical evidence tying you to the crime, but that doesn't matter. In a lightning-fast trial, you are convicted and sentenced to death. As far as the press and public are concerned, you are guilty and deserve to die.

Such was the fate of Steven Truscott, living with his family on an army base in small-town Ontario in 1959. Hear the shocking, true story of a terrible case of injustice and the decades-long fight to clear Truscott's name.

What listeners say about Steven Truscott: Decades of Injustice