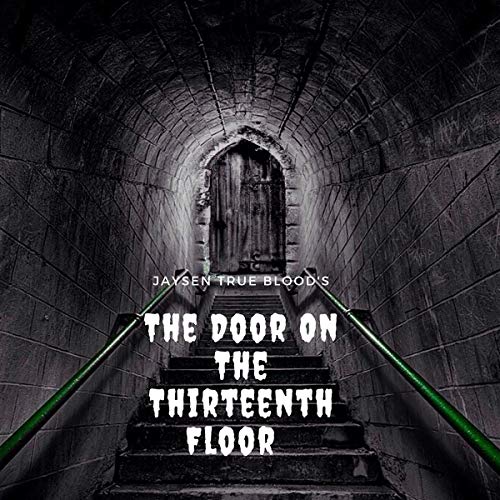 The Door on the Thirteenth Floor

Daniel Marlowe built a cross between heaven and hell in his mansion. Atop the manse, in the room on the 13th floor, say a demonic being charged with the protection of the mansion, its inhabitants, and the town that grew around it. The 12 remaining floors were a cross between the Elysian Fields and Olympus...a vision of paradise on Earth. Below, lay Tartarus. This, he built for his beloved.

When his beloved is murdered and her sister takes her place, Daniel knew that evil was afoot. His companion carefully plotted his death and the usurpation of his wealth only to find that she had been fooled. Unwittingly, she and her companions released the curse of the demon by opening the door. A curse that would reclaim all who would become inexorably linked to the mansion...and the town of Marlowe.

What listeners say about The Door on the Thirteenth Floor

Best audio book i have ever listen

This audio book makes me thirsty to listen more and more.A unique story between heaven and hell.Waiting for the next book in this series.Nathan Bakker is one of my favourite narrator he never disappoint me.