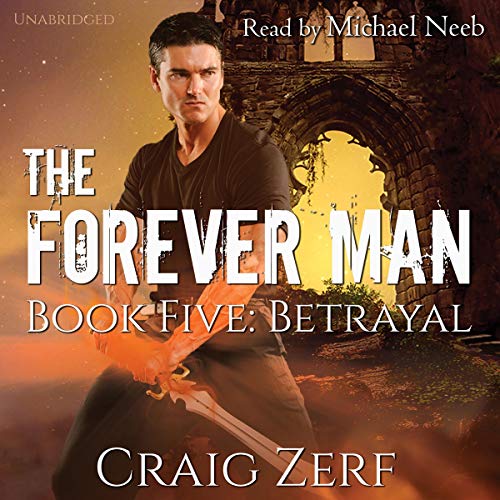 Written by: Craig Zerf
Narrated by: Michael Neeb
Try for $0.00

The first pulse occurred in the old calendar year of 2022. A sequence of gigantic solar flares created a series of massive electromagnetic pulses that stopped the heart of our modern world and returned us to the dark ages. Tens of thousands died within the first few hours as airplanes fell from the skies, hospitals ceased to work, and every form of modern transportation ground to a halt. Within days, the death toll had reached the hundreds of thousands. Fires raged unchecked through the cities, water supplies ran out, and survivors turn on each other as mob rule surpassed all else.

Marine Master Gunnery Sergeant Nathaniel Hogan finds he has been changed by the huge amounts of gamma radiation in the solar flares. They have enhanced his natural abilities, giving him increased speed, strength, and healing. They have Indefinitely extended his life span and enabled him to be able to draw on the power of the solar flares to create magik. Making him - the Forever Man.

But even the Forever Man was not prepared for what happened next.

What listeners say about The Forever Man, Book 5: Betrayal

BOOK IS GOOD, NARRATOR IS WORTHLESS

Narrator does not néed to do books with warriors in it. He sounds like a dweeb. Also, HIS SINGING IS FREEKIN HORRIBLE! !!