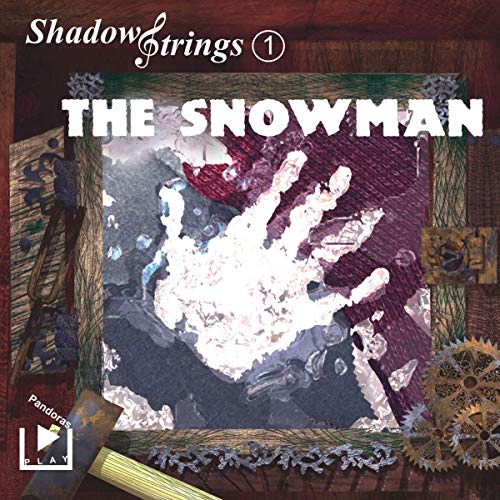 Anne and Daniel stare through the window in disbelief. Who is that eerie stranger that looks just like Daniel and appears wherever Daniel is supposed to be? Out of nowhere he has appeared, in the clothes of the snowman his friends have built for him. That's why they call him "the snowman". And now he is standing there, in the kitchen of Daniel's hall of residency, talking to his roommates and nobody even suspects that it isn't Daniel at all.

Suddenly the door opens and the doubleganger leaves the building. Anne and Daniel start following him. But the more they learn about the mysterious stranger, the greater the danger they are in. Can they solve the riddle of the snowman before it is too late?

What listeners say about The Snowman