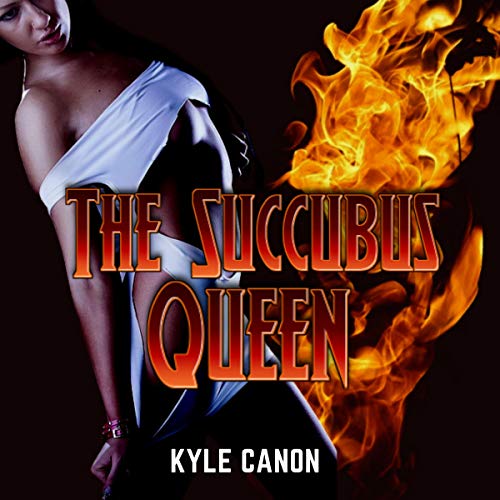 Written by: Kyle Canon
Narrated by: Lilly Ann
Try for $0.00

One year ago on Halloween night, Lilith, the queen of the Succubae, possessed a helpless virgin in a place that had been her prison for millennia. Amber and her friends were outcasts, members of the geekiest book club on campus, and all virgins! Each year, they would find a haunted location to spend their Halloween. This year, it was Amber’s turn to pick the spot and she found the perfect location: an abandoned brothel which had been the site of many mysterious murders over the last century.

She had no idea a malevolent entity occupied the premises and would take them on a night of ultimate terror and sexual depravity. Using Amber's body, Lilith seduced the men who were her best friends. Seduced them and drained their life energy in the process. Helpless in her own body, Amber could only watch in terror as she was the instrument of her friends demise.

This is what happened next.

What listeners say about The Succubus Queen

First time I bought a title from this author and the opportunity to get the Audible title. Very glad did.
Worth your time and money I highly recommend this tile..
Something to hear on a dark and stormy night