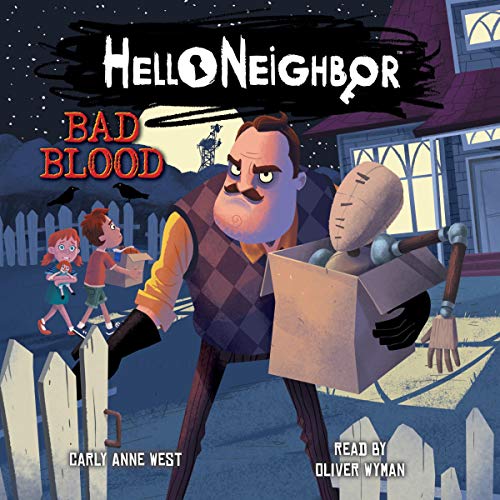 Aaron Peterson has never had it easy. As the son of a famed and eccentric theme park designer, his life has been one move after the next as his father chases new jobs in countries around the world. Aaron has watched rides and attractions of all kinds start with a blueprint on his father's desk, and end up a towering, larger-than-life creation to marvel park-goers. That is...until something really, really bad happened on his dad's latest job in Germany. Something worse than the accidents that had happened before. Something that Aaron and his family are desperately trying to forget.

With the family on the run from legal trouble and out of money, Aaron's dad takes a job designing a theme park in his hometown of Raven Brooks. The strange small town holds its own share of secrets...including some that Aaron's father would prefer stay buried. This explosive new prequel trilogy explores the rise and fall of the Peterson family like never before! Found documents throughout help listeners unwind the many mysteries at the heart of the hit game.

What listeners say about Bad Blood