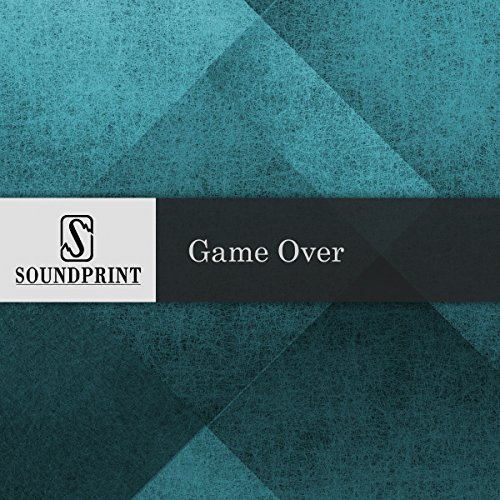 Our story begins within a video game. Producer Chris Brookes takes us on an adventure that explores what video games can tell us about teaching children in school.

A psychologist looks at students who play video games and whether they then learn new technologies faster in school. How can video games be structured towards improving knowledge of math, science and social studies? That is what some video game developers and educators are working on. Combining curriculum with state of the art game software, they are testing how games can improve education and student participation in the classroom.

The Soundprint documentary series features the best work of top radio producers. The award winning documentaries are renowned for drawing the listener into the story with compelling interviews, authentic voices and rich sound. From memoirs to science, health and popular culture, Soundprint creates a powerful experience the listener will not soon forget. Game Over is part of a Soundprint special series called The Education Connection about the early introduction of technology into the classroom, supported in part by the U.S. Department of Education. Here are some other documentaries in the series:

What listeners say about Game Over