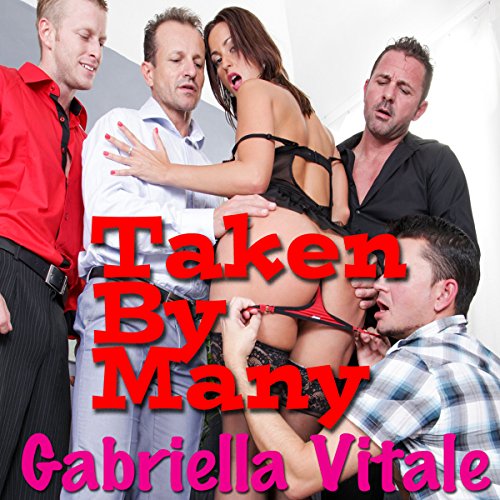 Written by: Gabriella Vitale
Narrated by: Ida Dunham
Try for $0.00

The night began as clean innocent fun for three older married women on vacation from their neglectful husbands. All the older ladies wanted from the three younger men was a few drinks and maybe a few laughs.

This story didn't end with what happened that first night. It went on to become life-changing for all three women and how they all dealt with their new bi-sexuality. To put it mildly, all three became women who wanted sex all the time with everyone be it man or woman.

What listeners say about Taken by Many