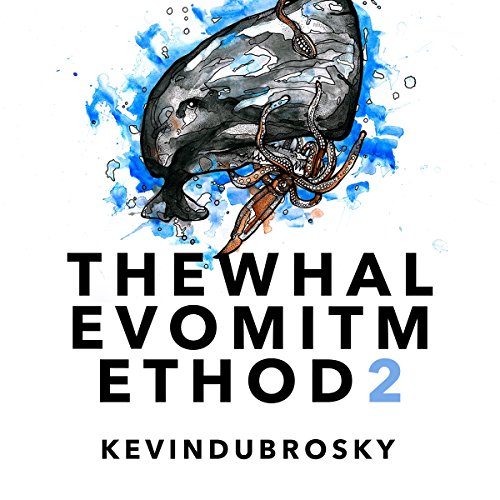 Problemogue. You've been duped into thinking that volume of effort is a substitute for value. You're victimized by the iniquity of ubiquity. Your company is advertising as if it's still 1962. You have a serious, undiagnosed lemming problem. Your company is screaming louder and louder, and your market is caring less and less. In the race to compete, you're becoming redundant. You're locked in price wars. You're scared of coloring outside of the lines, because no one told you the lines were imaginary. You're hemorrhaging marketing buys. You chalk up poor response to nebulous and impossibly insurmountable forces like "the bad economy," or "corrupt back-door deals." Your business is struggling. You're part of the 99%. On the other hand, a handful of companies get it right. 1% of companies have the rare courage to make their stuff remarkable. They embrace the plural nature of perfection, and welcome a market holding the veto card. They're fixated and obsessed, and at peace with a lopsided value proposition. They understand marketing isn't a shiny coat of paint on a rusted out shell, but must be baked into the DNA of your products and services. They've learned that pricing is a game. They carefully engineer scarcity and exclusivity, even where it's never existed before. They know what their clients want, and have found a way to peer at the world through eyes that are not their own. Their businesses are booming. And profitable. This book is about how to move your company from the 99% to the 1%, as quickly and easily as possible, using The Whale Vomit Method, no matter what business you're in. Which means it's time to introduce you to William. He's waiting.

What listeners say about The Whale Vomit Method (2nd Edition)

He loves to hear himself talk!

More about a bunch of his own perspective and research as opposed to anything you can actually use in your business. Interesting, but will not increase your bottom line!

learned alot thanks for writing this book. Wii definitely recommend it to anyone who has a business

Amazingly, helpful book to help turn around your business. Great tool to add to your information arsenal. Must listen!