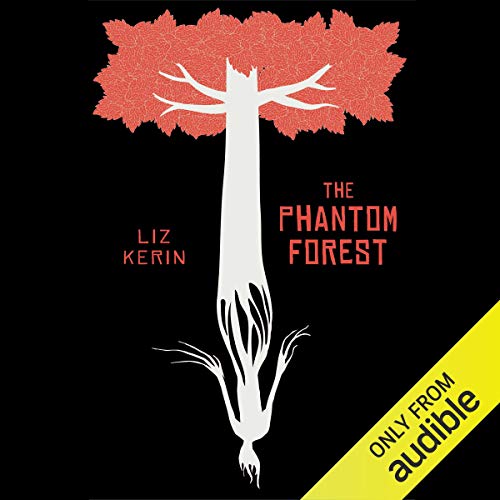 Every tree in the sacred Forest of Laida houses a soul. And each of those souls will return to the mortal world for many future lives. But not all of them deserve to.

Seycia’s father told her this story as a child - a story of the most holy place in the Underworld, the Forest of Laida, where all souls go to rest before embarking on a new life. But Seycia’s father is dead now, and his killer has put a target on her back.

After she is chosen for her village’s human sacrifice ritual, Seycia is transported to the Underworld and must join forces with Haben, the demon to whom she was sacrificed. Together, they journey to the forest in the Underworld where all souls grow in a quest to destroy the tree of the man who killed her.

What listeners say about The Phantom Forest

I went into The Phantom Forest not quite knowing what to expect, and was pleasantly surprised. The story moved quickly, the villains were despicable, and the heroes easy to root for. The protagonist’s journey through the Underworld was fascinating, and I found her emotional journey equally compelling. The “romance” aspect was not overdone, but there was enough there to whet the appetite.

The world building was great! I really liked how this world was built on the ancient ruins of our own civilization. I look forward to a sequel!

The Audible narration was really good, and I loved that there were two voices, male and female, for the different POV chapters.

An amazingly alive journey, utterly enjoyable. Can not wait to see the rest unfold. Thank you Liz for not hiding this amazing story.